ken liu is back in the house but this time we dive much deeper into his work since he did not have to share the stage with any one else [other than a sculpture made by silas merlin]. enjoy a deep dive into the stories of “the hidden girl”, discussions around serious writer’s block and the threat to our democracy emanating from social media [and elsewhere]:

and now please check out added info below: 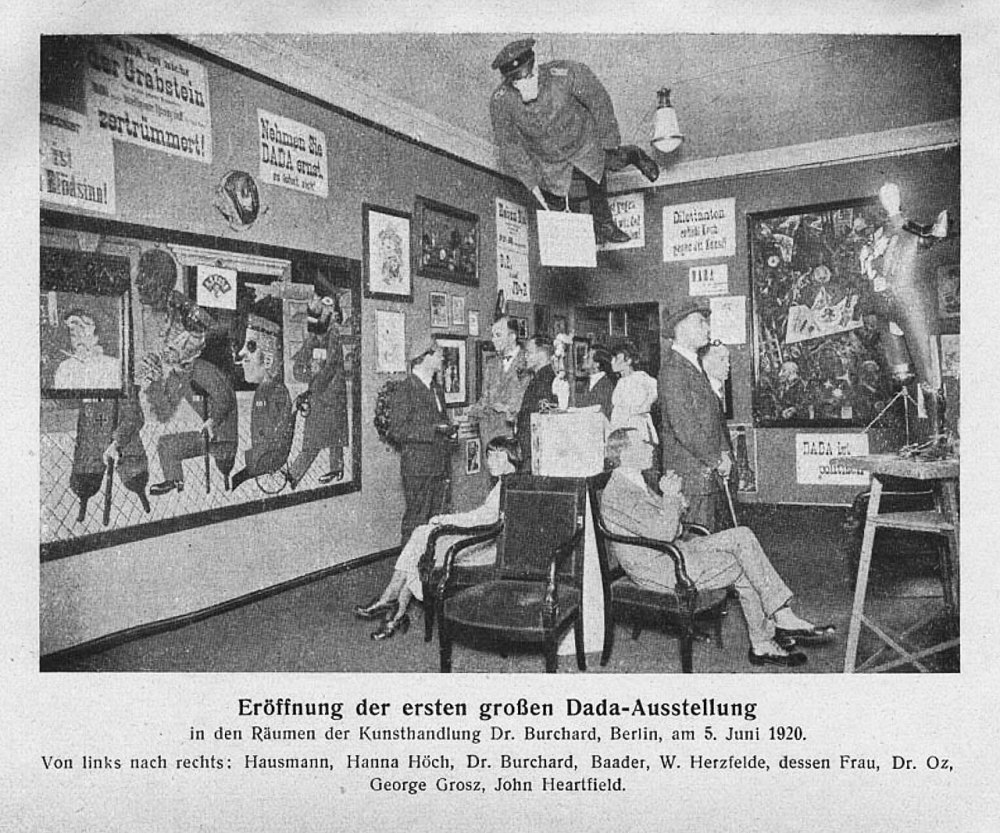 It is my birthday today. A big big number. But nothing really has changed in terms of my favorite things in life 🥳 >>> hugs to my friends & family around the world and thank you for being on this journey with me. We will keep going ❤️❤️❤️ pic.twitter.com/l4WpoRAJKm

the drax files radio hour is a weekly production of draxtor … and media for all!