kelvind kramer is a long time dabbler in virtual worlds and a deep thinker among those who enjoy digital universes of meditated as well as immersive exposure.

not a silicon valley insider but rather a ham radio operator and fisherman among so many other things his thoughts on why people “play” different gender, age and race in vr, why immersive VWs possibly enhance social anxiety and why we need invisible avatar in sansar yesterday, are probably equal if not more valid than the ones uttered by the social scientists du jour…

some more reading/viewing material below: 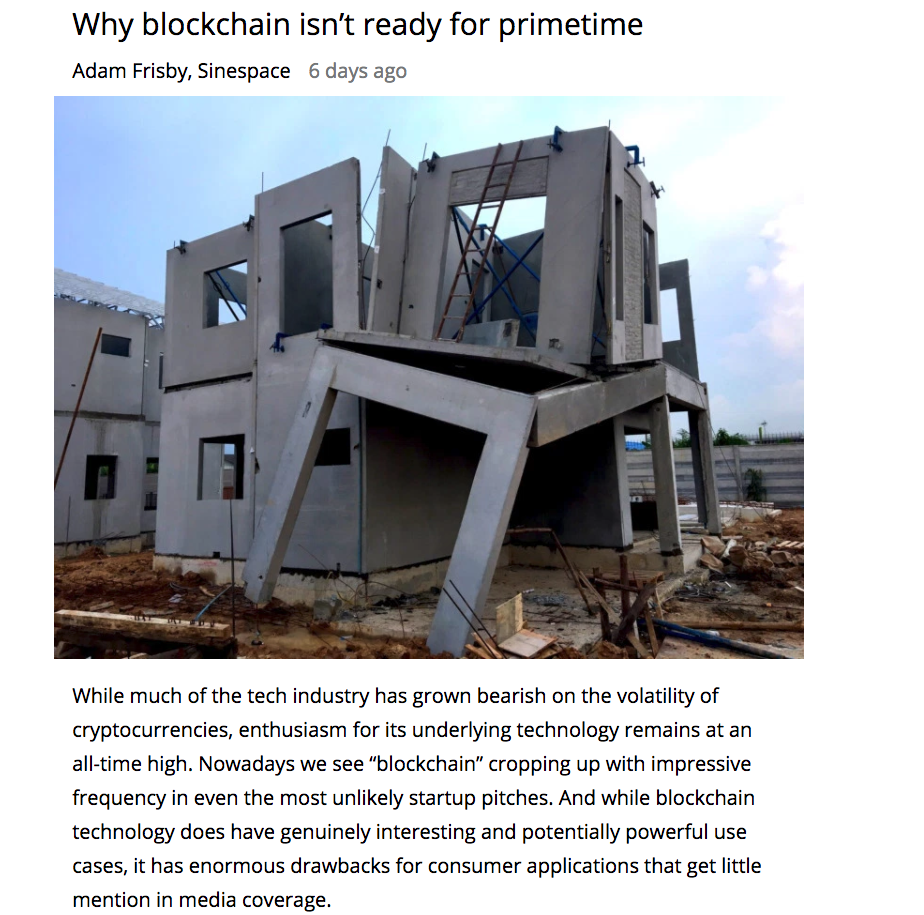 good stuff as every year at vwbpe but we had a scheduling issue so no in-depth interview this time….

Our (@AAtudor and my) #GoogleExpeditions research with @Jigsawmel at @VWBPE #VWBPE18 conference in #SecondLife: Mobile #VirtualReality in Environmental Education at 3 pm UK time on 17th (Sat); https://t.co/SKMf8wTEIH; livestream via YouTube https://t.co/ePKXuqWb7H pic.twitter.com/cqNJxvdUyk